"Force of the Mighty Warrior"
Samurai

Today, Thorpe Park have annoucned their line up for this year's Fright Nights! Featuring 9 attractions, plus a set of roaming actors, it is one of the most diverse and complete line ups every introduced for the event!

The park are introducing a new maze for the 2021 event, but so far details are under wraps! The park have teased something to do with electricity, and have recently converted the shop inside Angry Birds Land to the 'Super Spark' shop, which features many Fright Nights references. We expect the new maze to take place inside the old Jungle Escape building, which has housed previous Fright Nights mazes The Freezer, The Asylum, Studio 13 and Vulcan Peak. 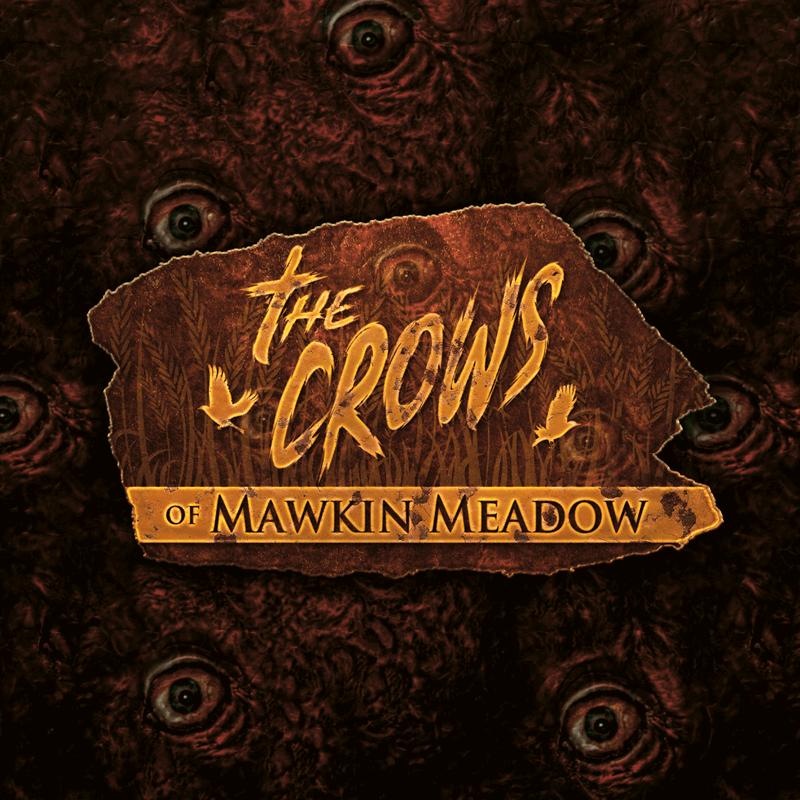 The park are also introducing two new scare zones. The first, The Crows of Mawkin Meadow. Following the success of The Crows as a roaming set of actors, it appears that we now have a chance to explore a cursed village where the Crows originated from! The location of this is still to be revealed!

The second new scare zone is Amity High vs LycanThorpe High: LoveBITES! We expect this to be a continuation of the story introduced between the two rival schools from last year, featuring of course a dance show, and will take place outside Stealth.

The resort are introducing 2 new shows this year as well. First, Birthday Bash, tells the story of twins Hattie and Hugo, who always get what they want, thanks to their devilishly dangerous side. The second, Legacy, is a fire and light show which is set to soundtracks of previous mazes. We expect Legacy will run on the stage in the Dockyard, where The Fearstival Arena was last year, but we're still not sure where Birthday Bash will be yet! 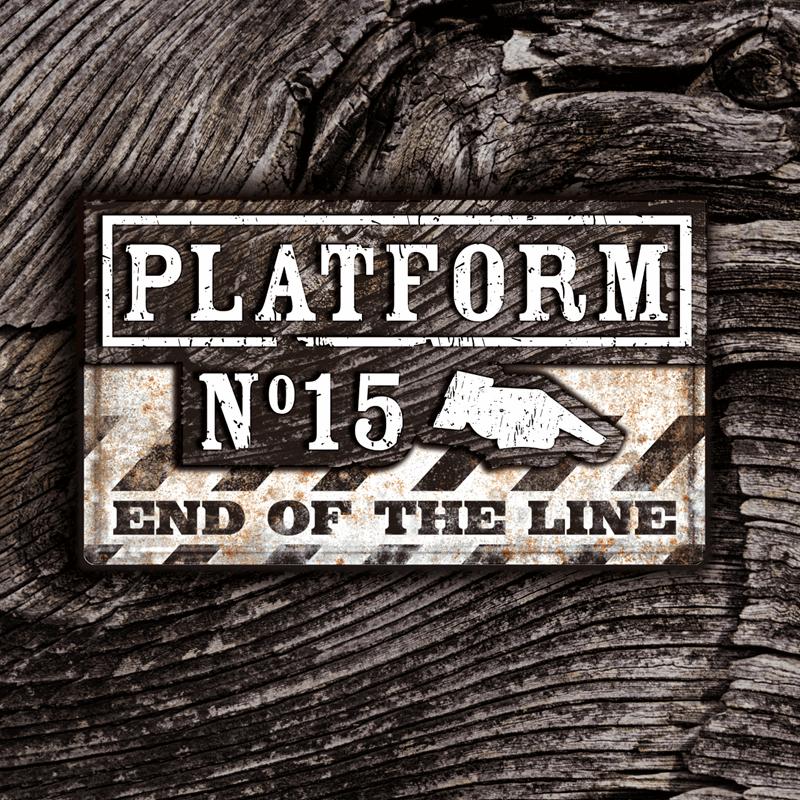 Back for this year is Platform 15, which curiously has been renamed Platform 15: End of the Line. What further twists can we expect when we venture down the tracks of the Sleeper Express. 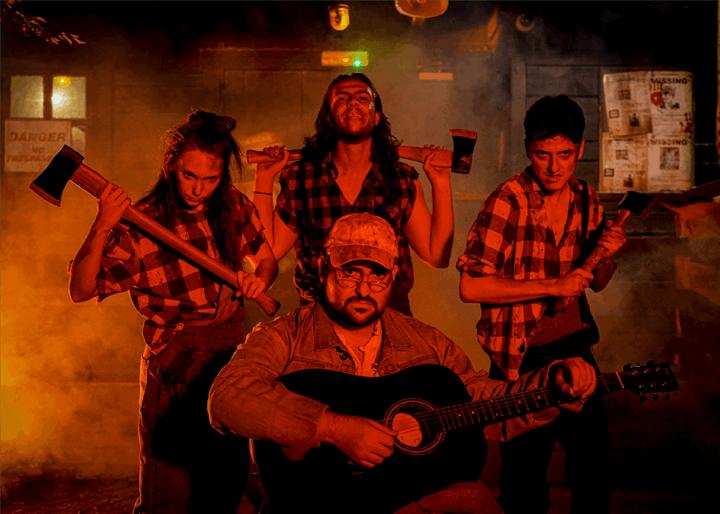 Moreover, after a year break, Creek Freak Massacre returns, along with last year's scare zone, Creak Freaks: Unchained. So this year, we will see the Buckwheat family both in and out of their Sawmill, and we're sure there will be chainsaws to boot! Finally, both Swarm: Invasion returns, and The Crows themselves will still be roaming the island, rounding off this year's line up!

As with last year, the park have decided to charge extra for mazes. Last year, this decision was necessary because of the small groups sizes that could enter the maze because of Covid restrictions. This created much more personal and intense experiences as well! Given some of the uncertain about any such restrictions this autumn, this may have led the park to adopt this idea for a second year running. We also hope that this does mean that once again you enter mazes in small groups - we think that Creek Freak Massacre in a small group is one of the most intense Fright Nights attractions ever!

There is no word yet on pricing for the mazes. All other attractions are included in a day ticket, with Fright Nights experiences starting from 3pm. Fright Nights starts Friday 8th October, and runs 8th-10th and 15th-31st October, with prebooking available shortly!

We look forward to seeing what the brand new maze for this year will be! Do you have any ideas what it could be? Then join us on our forums for a discussion like no other!