""
Im A Celebrity Get Me Out Of Here Maze

The Walking Dead: The Ride - Review

We were lucky enough to try The Walking Dead: The Ride during its preview event, and we have to say  that it is pretty good!  As a whole, the experience is very enjoyable, with good theming, branded well within The Walking Dead universe and lots of Easter Eggs dotted throughout.

*Note - This review will contain spoilers* 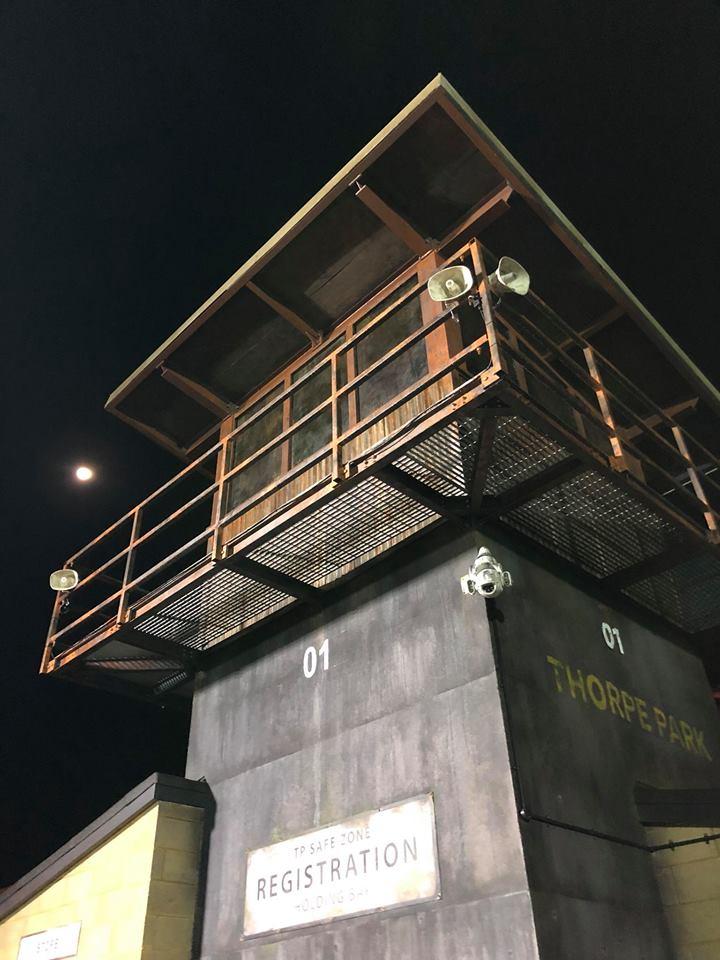 Before we continue any further, we must stress that the ride is basically X with new theming.  There's no track alterations (aside from the bringing back of a programmed stop on a brake run), there's no actors, there's no scare maze.  This is still X, just with theming and pre/post ride experiences.

The pre show welcomes us to the Safe Zone, before an attack of Walkers (zombies) is announced.  We are rushed through indoors, which leads you through the corridors to the station.  The pre show is simple, but effective.  As you walk through to the station, there's lots of triggers for audio effects which is a nice touch. Throughout there are plenty of Easter eggs referring back to X:\ No Way Out throughout the generations, certainly something us enthusiasts will notice!

The station is nicely themed as a transit system within the Safe Zone, which is taking you to a safer area.  Throughout the ride, there's lots of lighting cues, revealing scenes of Walkers attacking, survivors defending you and more, as well as other smoke and light effects.  We won't spoil the scene when the ride stops, but it's cleverly done with the ride's story!

The ride ends, taking you to a post-show area set out as an old Thorpe Park canteen, with loud sound effects and lighting effects. As you exit through the rides corridors theres a few more little surprises in store for you too! Once you leave the attraction, your taken through into the On Ride Photo unit which is built within the Thorpe Park Megastore, there also a selection of The Walking Dead merchandise available here. 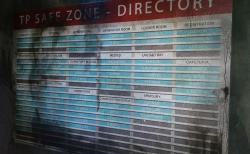 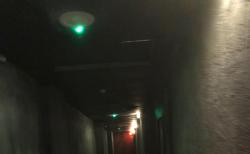 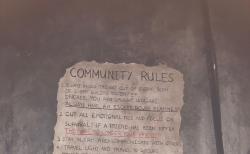 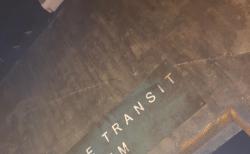 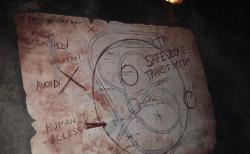 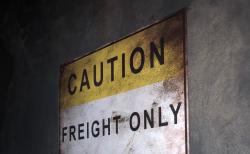 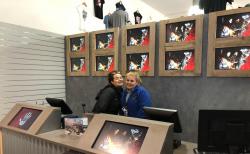 All in all, The Walking Dead: The Ride is a great small-year investment.  It has given the ride a clear purpose and direction, some of the best theming in the resort and neat effects.  There are some bits which leave more to be desired, but we understand that the creative team will be making tweaks and additions to the attraction based on feedback over the next few weeks.  We look forward to seeing what they come up with!

The Walking Dead: The Ride is set to open tomorrow (Saturday 31st March 2018) giving you a chance to try it out for your self! Why not let us know what you think over on our forums! 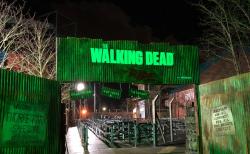 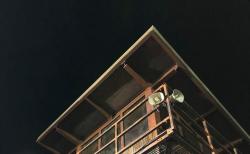 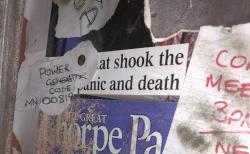